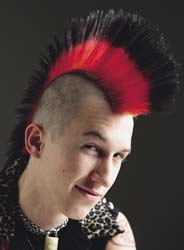 10 responses to “The Corporation of One” The Ultimate Pricing Strategy To Charge What Your Time Is Worth